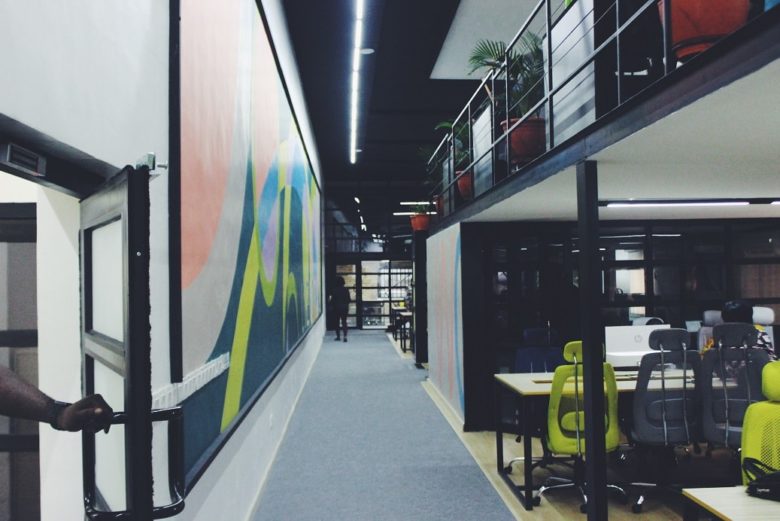 I had an employee with a learning disability.

As a manager, this was the toughest challenge I ever faced.

The trainer gave me a heads-up too, saying: “We’re giving you Tyler. He had a hard time during training. But there’s no one else here I’d trust him with.”

I’m not sure if that’s a complement to my training ability, or my high-tolerance level for patience. Maybe both.

Or maybe I’m too stubborn to quit.

I met Tyler and liked him right away. He was a handsome dude. He was funny and had a lot going for him.

From first impressions, you wouldn’t think there was anything wrong with this guy – just the opposite. He could probably be a CEO of a trendy internet startup company, and you wouldn’t question his intelligence.

But the second we sat down and began roll-playing telephone calls, I knew something was wrong.

“Ok, the first step is to answer the phone, introduce yourself, and thank them for calling,” I explained. “So you’d say, ‘Thank you for calling the Southern Investment Group. This is Tyler. How can I help you?’ Can you do that?”

“Let’s try it one word at a time, Southern.

“Great. Say it all together, Southern Investment Group,” I said with high hopes for his achievement.

Crap. I had never seen this in my entire life. I didn’t know what to do.

I spent an hour with Tyler, going over very basic details, and getting nowhere.

Answering the phone was the easy part. Everything after that was so much harder.

We had financial and legal questions to answer. He couldn’t just say whatever he wanted. We had scripts and very difficult material to master.

How was he going to successfully navigate a customer question, if he couldn’t even answer the phone properly?

At first, I gave him the benefit of the doubt. I figured he was nervous. And I was in his face for an hour, drilling him with questions.

But I gave him way more handholding than anyone else. None of my other reps had that level of handholding.

Tyler sat with one of my better reps, to shadow, and hopefully pick things up.

They got along well too. I saw them cracking jokes and having fun.

But I checked on them later and asked privately, “How’d Tyler do?”

That’s what I feared. I never like firing anyone, ever. I like to give everyone the benefit of the doubt, and give them every opportunity to succeed. And I especially didn’t want it to be my fault they left.

If they quit because of their own reasons, fine. But I wanted to have done everything in my power to help them thrive.

Ultimately, that decision was taken out of my hands.

My manager said, “Corporate wants you to grade all your reps. Old school letter grades. A to F. Be honest. They’re never going to see the grade. It’s for corporate only.”

That sounded like a horrible trick. I knew the skill level of all my reps, who the A, B, and C employees were.

But the trouble was Tyler. He was brand new. Only starting that day.

“How should I grade Tyler?” I asked my boss.

“I don’t care if he’s new or not. Grade him on his potential if you have to.”

I was sure Tyler was an F. He was certainly doing poor. But the kid had just started. If after a week or two of training, and he still didn’t get it, then fine, he’ll get the grade he deserves.

But at the moment he was trying his best. And he was nice. I liked him.

The following morning, lots of people were missing.

That night, corporate had called every employee receiving a C or lower, and asked them not to return to work the next day.

It was a culling – a cut of the weak.

Only the strong survived.

I felt horrible for everyone I graded a C. I wished I graded them higher, had I known what this was all about.

And for Tyler too, he was gone.

I had sunk hours into this kid, trying to get him up to speed, to get him in a respectable place, where he’d at least enjoy the job and be able to keep it.

But I never expected to see him fired. Not in his first week of work.

And I’m sure it was the same story Tyler had heard his entire life. That he wasn’t good enough, or smart enough. That he was dumb.

But I wonder if anyone had devoted enough time to him, told him that he could do it, and that he was in fact smart enough.

But I guess we’ll never know. Because we gave up on him. Just like everyone else. 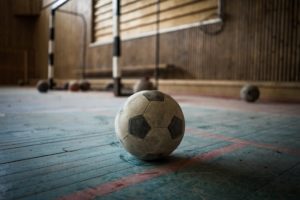