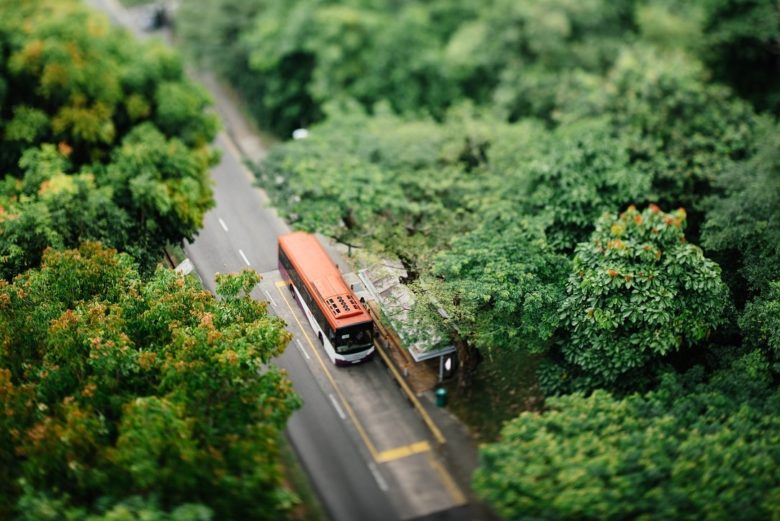 I learned a bad word.

On the bus, everyone was signing a fun new song.

Unfortunately, that song involved a very bad word – at least bad enough that a 10-year-old shouldn’t know it.

And for the sake of my younger audience, let’s pretend the word was “Liechtenstein.”

It was a very fun song with a very catchy beat.

Though, none of us knew exactly what we were singing about – the word itself was so silly and none of us had heard it before – but one thing was certain, we weren’t singing about a tiny central European country.

We were on a school camping trip – boys only – and this was our anthem for the weekend.

I don’t know where the girls went. They had tea-time or something boring. But who care about the girls, right – “boys rule!”

We marched through the woods, carrying our packs, food, and sleeping bags, singing our little song like the marching orders of the Seven Dwarfs – “Hi-ho, hi-ho.”

We dropped our gear at the giant cabin and picked our beds for the night. When you’re 10, everywhere feels awesome and new. And this cabin felt like a new exciting adventure, something to explore.

I felt full of energy, like I had ate too many Skittles and buzzed around on a sugar-high.

And most of all, that song played over and over in my head.

“Liechtenstein!” I shouted, as I jumped off the front steps. I did a cool jump-spin, like I was a ninja out in the woods, and landed at the feet of my friends.

Ha! I was so cool. And this trip was going to be epic.

Except, our teacher had a different motive.

“All of you! Come here now!” He screamed.

Geez, man. What a buzz-kill. Why do adults always have a stick up their butt? This camping trip was supposed to be epic, exploring the woods, killing insects, making s’mores, and now it felt like the same drudgery of school.

Ugh. Kill me now. What do you want?

We stood in a circle, ashamed – like puppies with tails between their legs. We didn’t know what we had done, but obviously, we were 10-year-old boys, and when weren’t we in trouble?

“I’m very disappointed in you all,” he said. “This was supposed to be a fun weekend. We need to make sure there’s no name calling, and we’re all getting along. Alright?”

Adults do this thing where they collectively get the entire group in trouble, instead of singling out an individual. It’s strange and unfair – it’s also very confusing – what lesson are we supposed to be learning here?

“Now go play, and treat each other with respect. I expect more from you,” he finished.

We scattered, off to collect branches, to use as swords – so we could stab each other.

“What was that about?” My friend asked.

“I have no idea,” I said, and went about my merry way. I shrugged my shoulder, and stabbed my friend in the gut with a dull sword.

Because obviously, I hadn’t done anything wrong.

It took me 20 years to figure out what happened that day.

Did I say “Liechtenstein” as I jumped off the stairs?

For one, I apologize to the teacher I offended. Clearly, I had no idea what word choice I had used.

Secondly, calling a group of boys a “Liechtenstein” makes absolutely no sense.

I can only imagine the horror running through my teachers mind, hearing that work spoken on a boy’s camping trip, and wondering how he’d squash the situation.

There’d be absolutely no way he’d explain the word. Just that it was bad. And shouldn’t be uttered from the lips of a precious little boy.

At the very least, that was the end of the song. Our song of the summer had been extinguished.

Well, it was fun while it lasted. 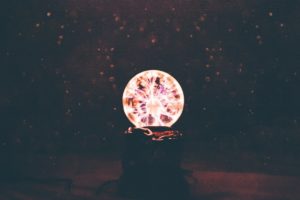