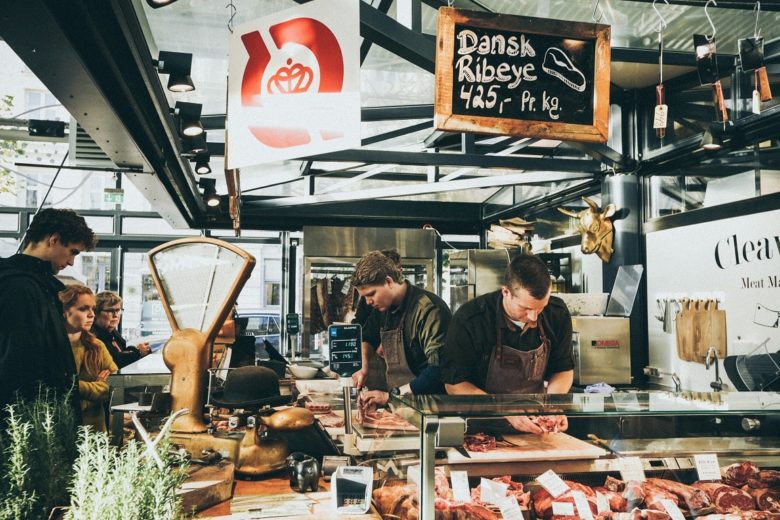 Hard tasks are difficult. Our jobs are tough. Our bosses can be overly demanding.

We work long hours and are exhausted at the end of the day. Sometimes there are things we don’t want to do.

So how are you supposed to handle hard tasks – when there’s something you don’t want to do?

For me, interning for Disney was the experience of a lifetime. I got to see the inner-workings of one of the world’s best companies.

Doubly too, I got trained in how to be a customer service ninja.

As most guests can attest, one of the primary draws of the Disney Experience is the premier level of customer service.

It seems like every employee is happy, willing, and ready to serve.

And it’s because they are.

I worked in retail. Generally retail sucks (like Walmart and Target retail is a nightmare). But Disney retail is on another level.

First, they trained me how to properly “count money back.” This is an ancient way of returning someone’s change.

It sounds more complicated than it is, and during training it felt daunting, but after practicing, it became second nature, more accurate, and a brilliant customer service technique.

Also, Disney has these cash registers from the 1970’s that don’t work properly. A normal cash register should calculate the correct change automatically, but Disney doesn’t do that.

It’s entirely up to you to calculate it in your head – which if you suck at math, can make for some stressful situations.

Then get the rest of the bills and hand those back, counting up the entire way. You’d say, “And two dollars makes fifteen, and five makes 20.”

This technique totally perplexes every guest who experiences it. Because no other company does it this way. It’s confusing.

The best way to do it, without scaring a guest, is to do it fast and natural. To be quick about it.

But many times I would first hand the change back (counting to $13) and the guest would interrupt and say, “But I gave you a $20.”

You’d simply smile, say “Yes,” and continue counting back as if you weren’t interrupted. They’d figure it out eventually.

Nearly once a week too, guests would forget the amount they had given me.

When they handed me the $20 bill, I would lay in on the register’s dash – NOT putting it in the drawer. I would then proceed to count the change back to $20 and hand it to the customer.

Inevitably, someone would respond, “But I gave you a $50.”

Oh man! Talk about a heart stopping moment for a cashier.

You know you’re right and the customer is wrong, but how are you supposed to disagree? Or you could admit you made a mistake and just give them the amount they asked for – but then you’d be stealing from your employer.

Not with the Disney way!

If the customer thought he gave me a $50, I would simply smile (always smile) and say, “Sorry sir, you gave me a $20. I haven’t put it in the drawer yet.” And show him the bill still sitting on your dash.

Absolutely brilliant. And the best argument avoidance system I had ever seen.

The Disney way of counting change is about politeness and putting the customer first.

I would never count change this way on my own. No one would. It takes too much work.

But after all, Disney is in the “customer experience” business and had determined this is the best way to count money back.

I know it worked to save many arguments, always assuring the guest received the exact right amount they deserved.

Disney isn’t asking its employees to behave in strange ways for the heck of it – they’re doing it because it’s the best way – the most magical way.

And it makes a lot of cents.